The topic of cryptocurrency regulation has loomed over the crypto world for years. Due to the increased popularity and value of crypto assets, governments and regulators around the world have taken a keen interest.

Unfortunately for crypto-enthusiasts, this interest has inevitably led to governments levying misguided cryptocurrency regulation schemes. If you are interested in investing in cryptocurrency it’s important to understand this regulatory landscape.

What Have We Seen?

Traditionally, governments have been taking a top-down approach to regulation. Meaning that the respective financial governing bodies, who are often far from being experts in blockchain or cryptocurrencies, are establishing guidance with little outside input. Having strictly government officials and/or traditional finance experts levying down guidance has led to misguided regulation and crypto-frustration. However, we may be on the cusp of change.

For those strides towards change, we look to the East, and at Japan and South Korea in particular. The two countries, who have long been at the forefront of the blockchain revolution, are taking a more collaborative approach towards cryptocurrency regulation. Authorities in the respective nations have begun working alongside experts in the crypto and blockchain space, even establishing task forces, to combat the issues that have plagued the community.

Back in April, as a result of scams, hacking and overall lack of security of exchanges, Japan’s Financial Services Agency (FSA) reached out to their domestic exchanges for help. In an attempt to improve security, the FSA invited these exhanges to “establish a unified industry organization and voluntarily workout rules and regulations to create a sound trading environment for customers.”

Naturally, his brought us the Japanese Cryptocurrency Exchange Association (JCEA). The group, which consists of 16 exchanges registered with the FSA, has been tasked with the all-important goal of setting standards and expectations of cryptocurrency exchanges operating in the country.

Following suit, earlier this year, South Korea’s Financial Intelligence Unit (KIFU) declared the need to work side-by-side with experts on blockchain and cryptocurrency regulation matters. Stating, “We need to form a task force including private experts in order to improve transparency of cryptocurrency trading and establish a healthy trade order. The administration also needs to consider setting up a new committee, building governance systems at its level in a bid to systematically make blockchain policy and efficiently provide industrial support. We will also establish a legal basis for cryptocurrency trading, including permission of ICOs, through the National Assembly Standing Committee.” 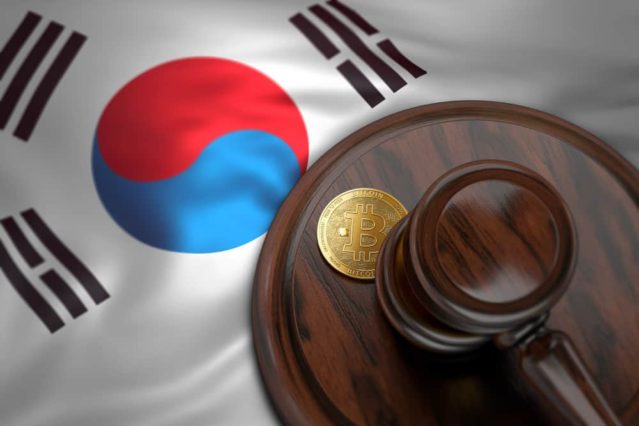 So Where Is Cryptocurrency Regulation Heading?

Japan and South Korea can serve as beacons to the crypto-community. The mere concept of government regulators working alongside experts should encourage the these communities. If these efforts are successful, they can serve as an example to the rest of the world.

The major players in this market, China and the United States, have not followed this same path. China, naturally, sees cryptocurrencies as a work around to stiff legislation as it concerns moving money in and out of the country. Though digital payments have become exceedingly popular with the Chinese population the government has been aggressive in fighting off the advance of Bitcoin and other cryptoassets.

The United States has taken a more hands off approach. Guidance has been lacking and regulators have been trying to fit crypto into older regulations aimed at commodities and securities. Several hearings have been conducted and all have been mostly positive. Regulation without strangulation has been the motto so far which is good to see. But regulators will need to move on engaging experts.  There is so much grey to navigate in the US when it comes to crypto that it is indirectly stifling innovation.

A healthy partnership will lead to informed guidance, which in the end is what both sides are aiming for. These baby steps can turn into major strides in the right direction for cryptocurrency regulation.