Curious to learn the answer to what is Ethereum?

Welcome to the Ether Coin Profile – where we share our analysis on one of the hottest cryptos on the market right now. New to crypto? Access our Blockchain 101 material before you dive in!

What is Ethereum’s History?

What is Ethereum’s Blockchain Use Case? (1.8)

Ether is the native token that is used on the network. Any party that wants to execute a process within the Ethereum ecosystem needs to use Ether to make it happen. In that way it functions as the oil that keeps the machine running.

The Ethereum Project was started by Vitalik Buterin. Buterin is a remarkable individual dating back to his pre-teenage years. He was placed into school for gifted children at a young age and was drawn to math, programming, and economics. 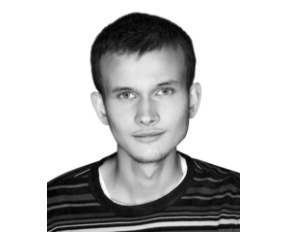 He learned about Bitcoin when he was 19 years old from his father. After co-founding Bitcoin Magazine he moved on to write the whitepaper for the project. He dropped out of university to work on the project full time after receiving a $100,000 grant. Buterin is highly regarded in the crypto-realm due to his extreme intelligence level.

The Enterprise Ethereum Alliance is a community of Fortune 500 companies and other organizations that aid in the development of the Ethereum network. Ethereum aims to be used by individuals and companies alike. The platform’s developers are also striving to help large organizations create efficiencies and by doing so improve economic production. 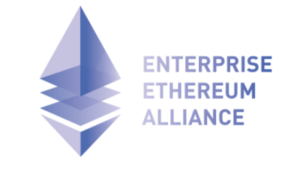 Representatives from the companies that make up the alliance interact with Ethereum subject matter specialists on an ongoing basis. Together they generate new ideas for platform improvement. Intel, JP Morgan, Microsoft, and UBS are just a few of the heavy hitters that make up this group.

If you would like to learn more about the Enterprise Ethereum Alliance you can visit their website by clicking here.

Ethereum also has close ties to some of the projects that are utilizing the Ethereum platform to generate blockchain applications and related tokens. Buterin is heavily involved in the OmiseGO project and continues to work on their latest development, the Plasma network.

What is Ethereum’s Competitive Advantages and Risks? (1.8)

The following are Ethereum’s main competitors:

What is Ethereum’s Network and User Trends (1.5) 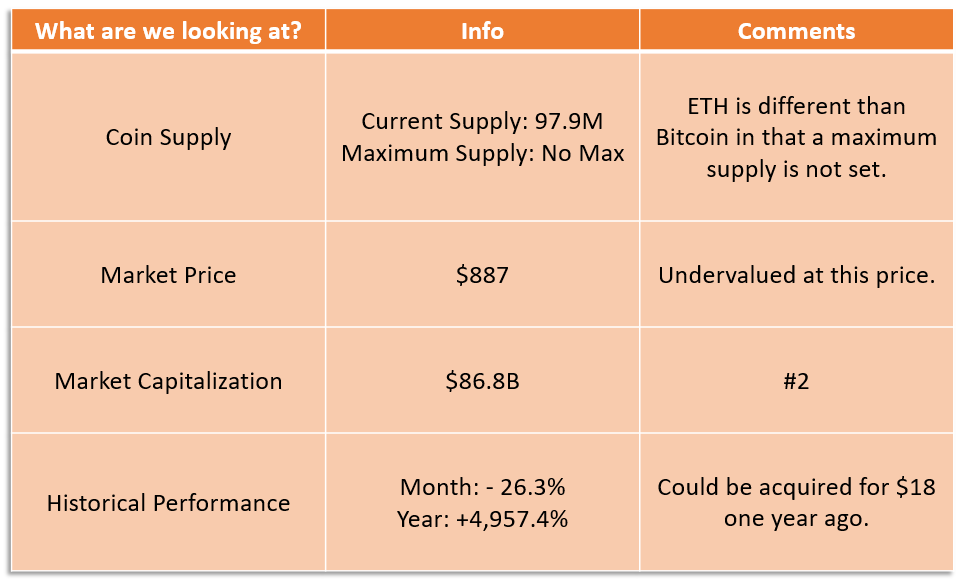 Conclusion of “What is Ethereum?”

So what is Ethereum exactly? Ether is the second largest cryptocurrency currently on the market. The coin has an extremely solid blockchain use case and good competitive advantages. With good organizational support, an insanely strong management team, and a functional software development platform, Ether looks to be a great investment even at current price levels.

However, there are still some challenges the project faces. Direct foreign competition in the form of blockchain platforms like NEO could mean that the Ethereum platform will be closed out of specific markets. There have been rumors that Asian governments, specifically the Chinese government, might exclude Ethereum from the marketplace.

Previous issues with the code functionality, most notably the security weaknesses highlighted during the DAO incident, causes concerns. The platforms ability to scale and move from a Proof of Work consensus algorithm to a Proof of Stake consensus algorithm will be challenging. The development team is one of the most experienced in the industry but a scaling project of this size will be a true test of their ingenuity.

There are also many legal ramifications which must be overcome before smart contracts are used on a wider scale. Authorities are still trying to understand if it is safe to use smart contracts for anything but the most basic of transactions. Smart contracts are not reversible once they are released into the blockchain network. If a problem is discovered after the contract is executed only a hard fork of the network can resolve the problem.

Overall, Ethereum is one of the best cryptocurrencies in the market and has a very bright future. Potential challenges exist along the road but the development team should be able to overcome these challenges. As the technology evolves and the platform is refined even further, Ethereum’s influence should continue to grow.

It is one of the few coins that has the possibility of overtaking Bitcoin. 2017 was a fantastic year for Ether. This year should be just as, if not more exciting, for this cryptocurrency.

Concerned about the 2018 bear market? As long as you do your own research and make smart investment decisions investing in cryptocurrency you should be okay!